A Review of the Changes to the Alimony Statute of Florida

In April of 2011, in Homestead, Florida, a 7-year-old boy shielded both his younger brother and a friend while being attacked by a German Shepherd. The boys were outside playing when a guard dog from a business in the area escaped and attacked the boys. In acting as a shield, the 7-year-old boy sustained several bite wounds to his head, arms, and shoulders. The boy is being hailed as a hero for protecting his little brother and friend.

According to the Orlando Business Journal, Florida is ranked number 7 on the list of states with the highest number of dog bite claims. The Centers for Disease Control (CDC) estimate that dogs bite approximately 4.5 million Americans each year. About 12 to 18 of these attacks result in a fatality. Of those injured, nearly 390,000 require treatment in the emergency department and about 30,000 dog-bite victims undergo reconstructive surgery annually.

Statistically, children under the age of ten suffer a majority of the dog bites and dog attacks.

Florida follows a theory known as strict liability regarding dog bites. Under this theory, the owner of the dog is responsible (liable) for the injuries and damages inflicted by his or her dog on public or private property (including the property of the owner, if the person attacked is lawfully on the property) regardless of the former viciousness of the dog or the owner’s knowledge of such viciousness. This means that a dog owner is liable regardless of whether or not he or she had reason to believe the dog would behave in a vicious manner.

Although dog bite cases may seem straightforward, the issues are generally quite complex and often involve questions regarding insurance coverage and other legal concerns.

If you have been attacked by a dog or any other animal, contact an attorney to make sure your legal rights are protected. Call Zweben Law Group for a free no-obligation consultation. (877) 223-5454. 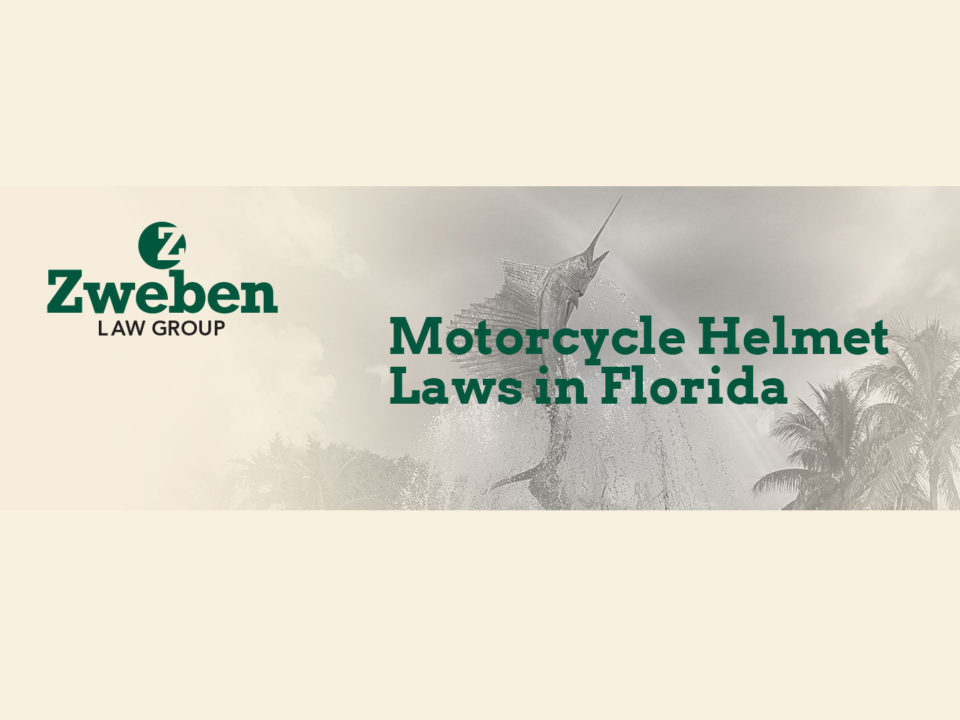 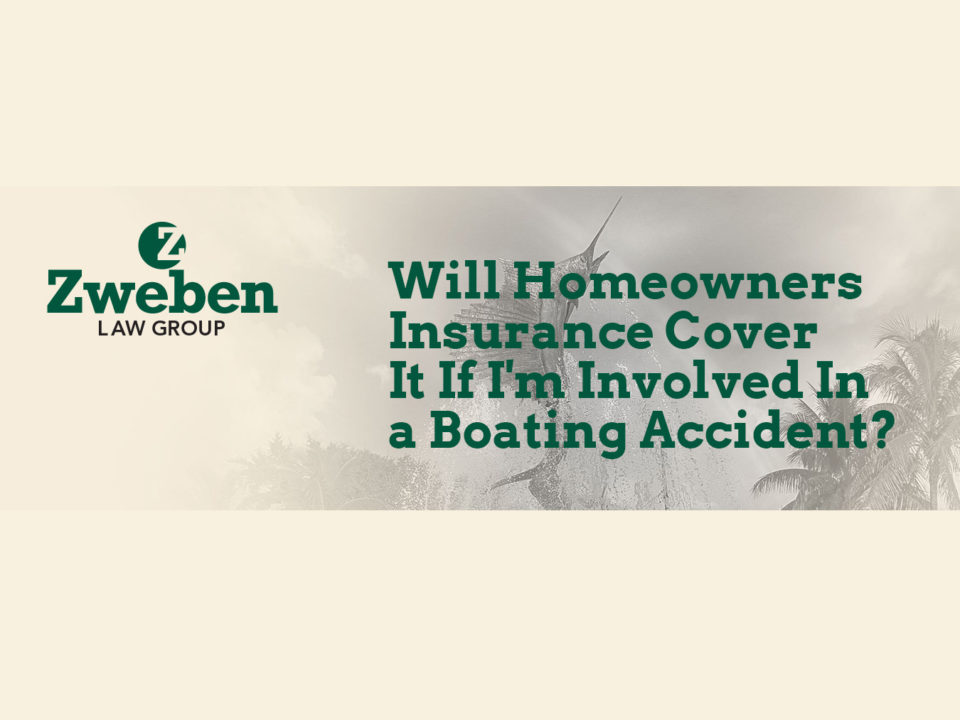 Will Homeowners Insurance Cover It If I’m Involved In a Boating Accident?

The Ins and Outs of Driving Safely Through Roundabouts