After a car accident can I still make an injury claim if I wasn’t wearing a seatbelt?

Texting and driving laws in Florida

Is it illegal to drive with your hazard lights on in Florida? 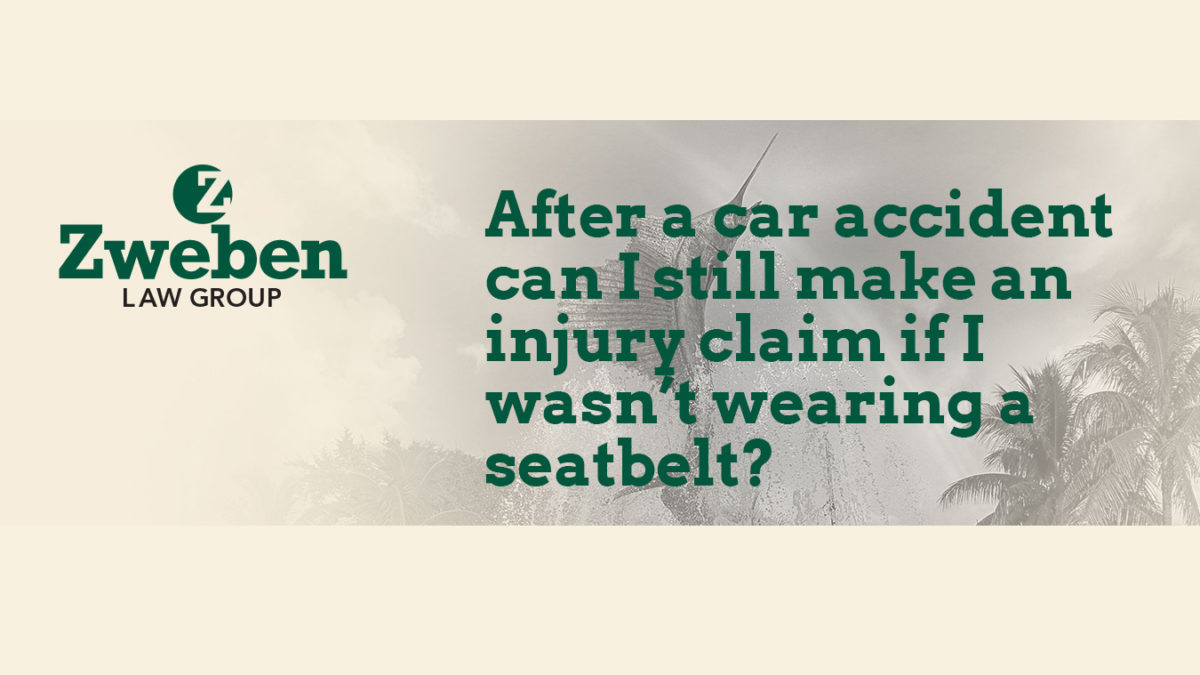 Today I want to talk to you about wearing a seatbelt in Florida if you’re operating a motor vehicle. As you may know or may not know in Florida, it is the law that you wear a seatbelt if you’re operating a motor vehicle. If you’re not wearing a seat belt, it’s a violation of the law. You could get a ticket, but this is the most important thing. If you’re involved in an accident and you are injured and not wearing a seatbelt that can be used as evidence of negligence on your part. In Florida, we’re a comparative fault state, which means that if you’re at fault or partially at fault for an accident, a jury could reduce the amount of damages you get based upon the percentage of fault that you were for causing the accident or causing your injuries. By not wearing a seat belt there is comparative fault on your part, potentially of increasing your injuries that you otherwise would not have gotten had you been wearing your seatbelt. So when it comes down to an award of money for your damages, whether it’s a verdict or a settlement, it could be reduced by the percentage of fault that either the adjuster or jury would find that you contributed to your damages. So it’s important in Florida that you wear your seatbelt not only because it’s the law, but because it could affect the amount that you recover for your damages if you’re involved in an accident that was not your fault. I hope this was helpful if you have any further questions feel free to give us a call here at Zweben Law Group. 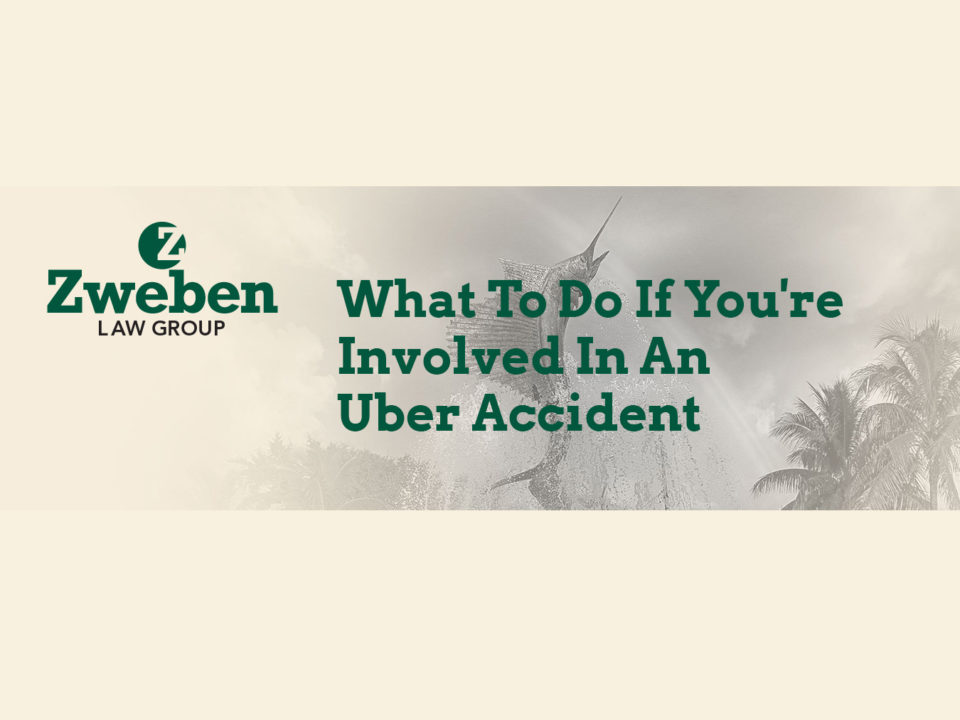 What To Do If You’re Involved In An Uber Accident 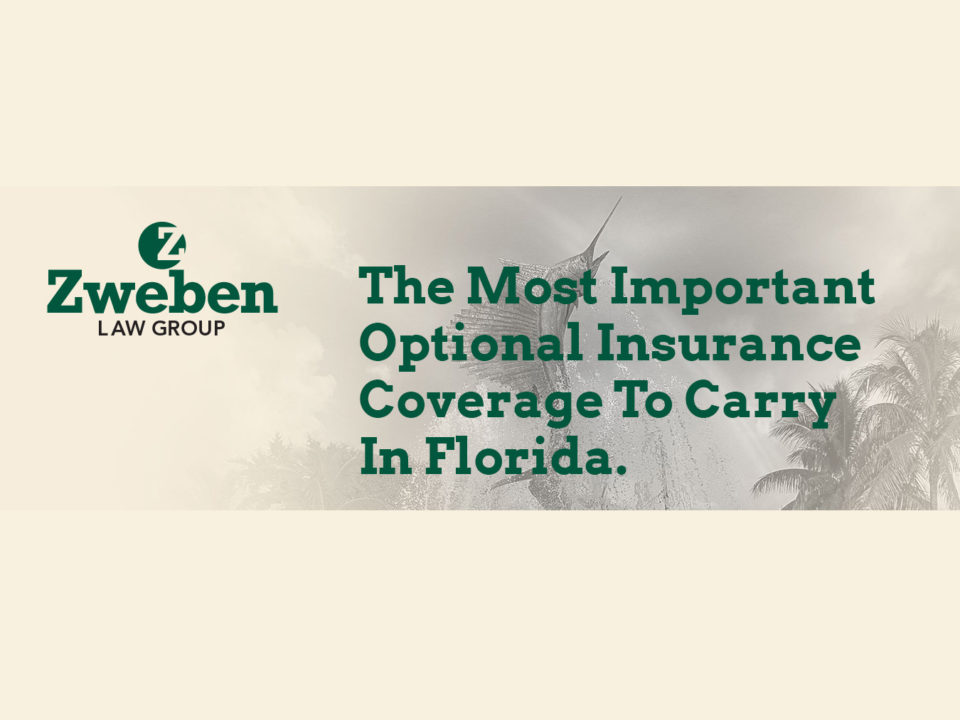 The Most Important Optional Insurance Coverage To Carry In Florida. 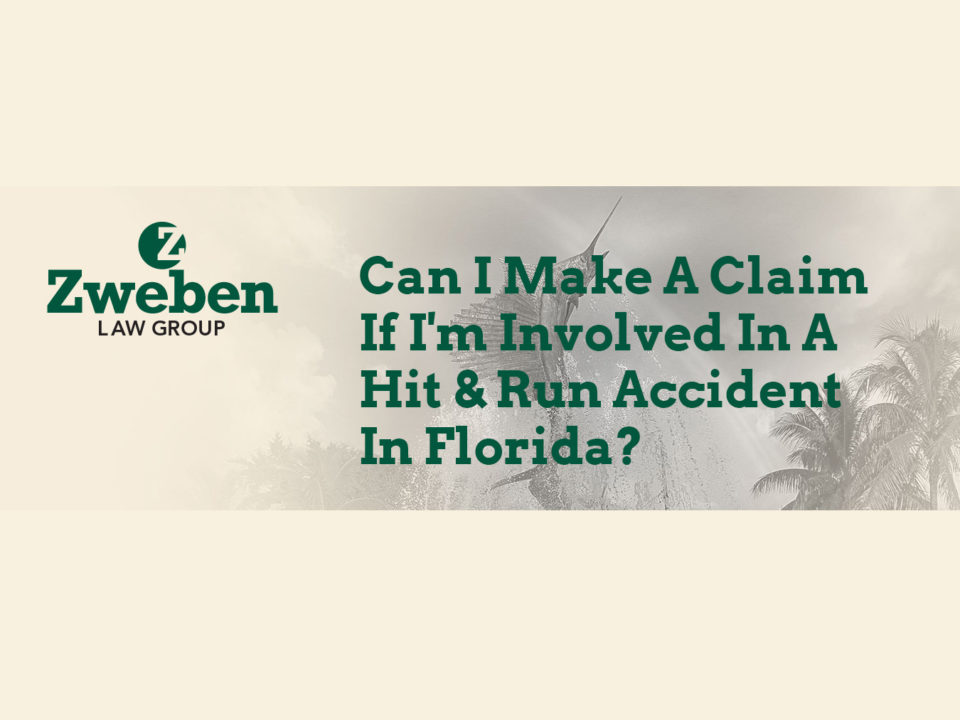