In today’s world, where everything seems to be available on the Internet, it can be tempting to go “DIY” when it comes to legal matters. But Abraham Lincoln was right when he said, “He who represents himself has a fool for a client.” And there is good evidence to prove his point.

Martindale-Nolo Research, a joint venture by two of the world’s most respected legal brands, recently surveyed readers who’d gone through the personal injury claims process, and reached some illuminating conclusions.

(Martindale-Hubbell is the 140-year-old publisher that is the “gold standard” for rating attorneys and law firms. Established in 1971, Nolo produces books and software designed to reduce the need for people to hire lawyers for simple legal matters.)

Among the survey’s findings: “More than nine out of ten readers who had legal representation received a settlement or award, compared with only about half of those who went without an attorney.”

To be fair, the survey showed that the process took about twice as long with an attorney as without one, although the overall average time either way was about 11 months. But it also found that the amount of the award — whether by out-of-court settlement or by court-ordered  judgment — was more than three times as much for those who hired an attorney.

We always recommend that an injured person see an attorney, regardless of how serious they think their injuries are. After all, many problems are not evident immediately after an accident, and most personal injury lawyers offer free initial consultations. 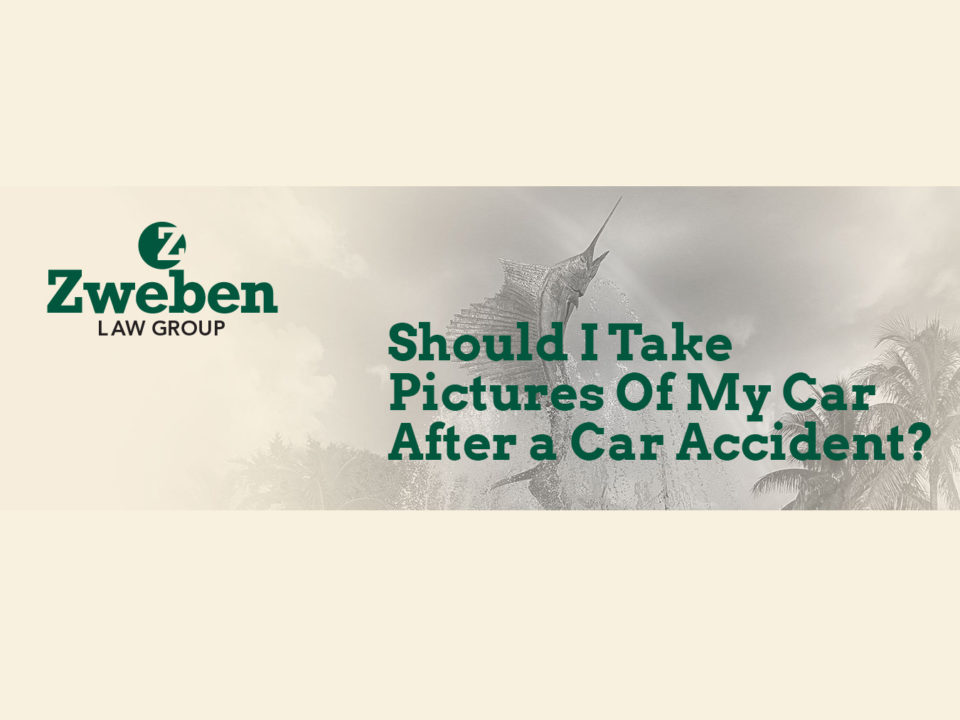 Should I Take Pictures Of My Car After a Car Accident? 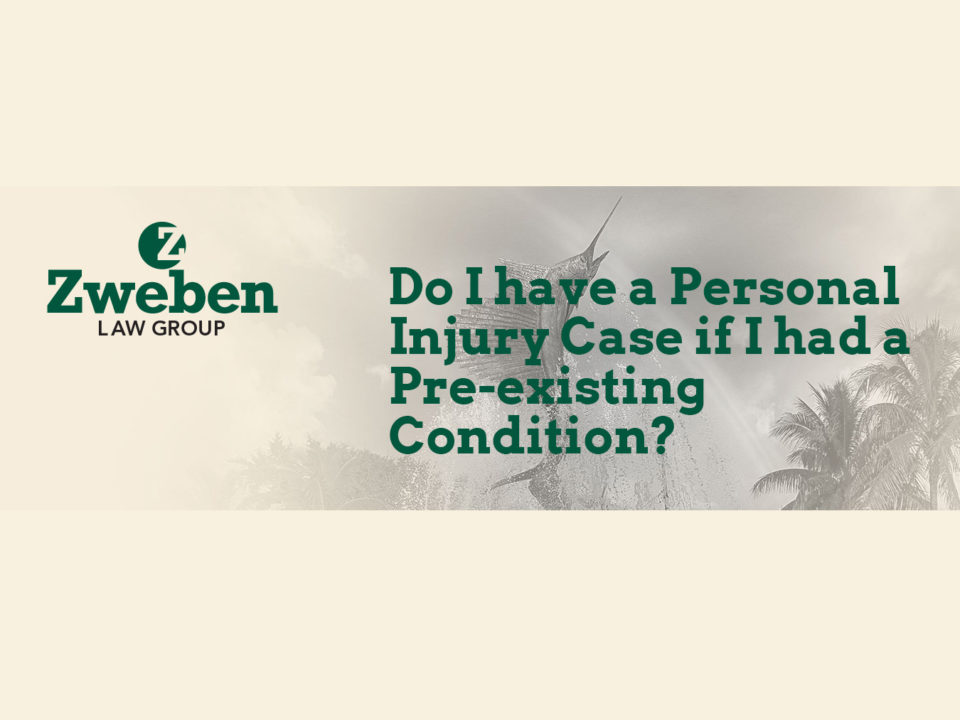 Do I have a Personal Injury Case if I had a Pre-existing Condition? 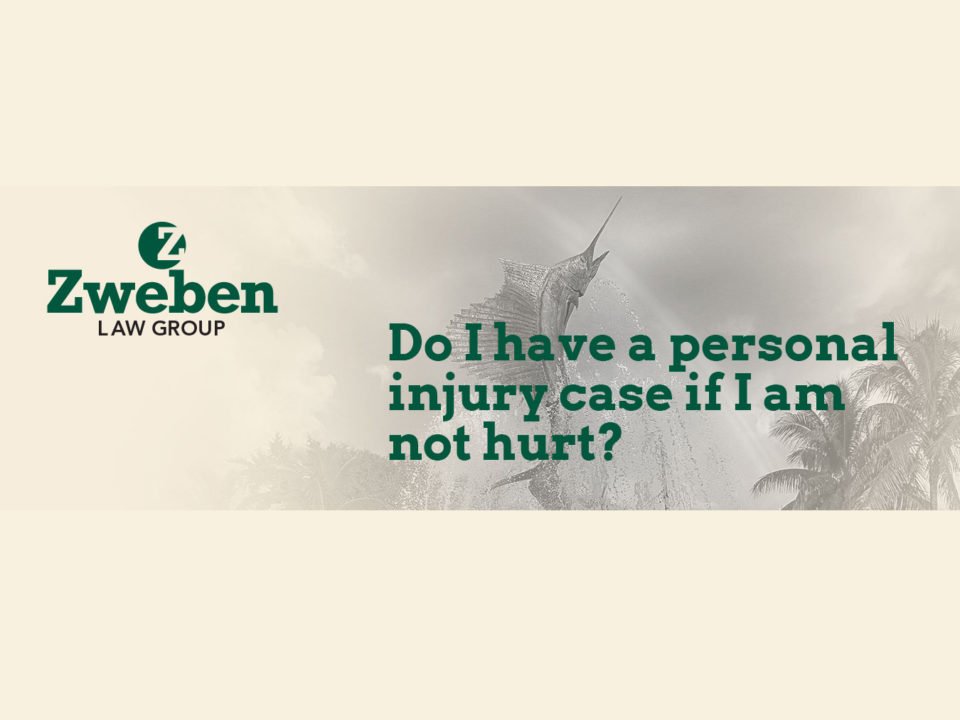 Do I have a personal injury case if I am not hurt?