Who has the right of way at a 4-way stop?

Are pedestrians required to walk on the sidewalk in Florida?

What are the laws in Florida regarding turn signals? 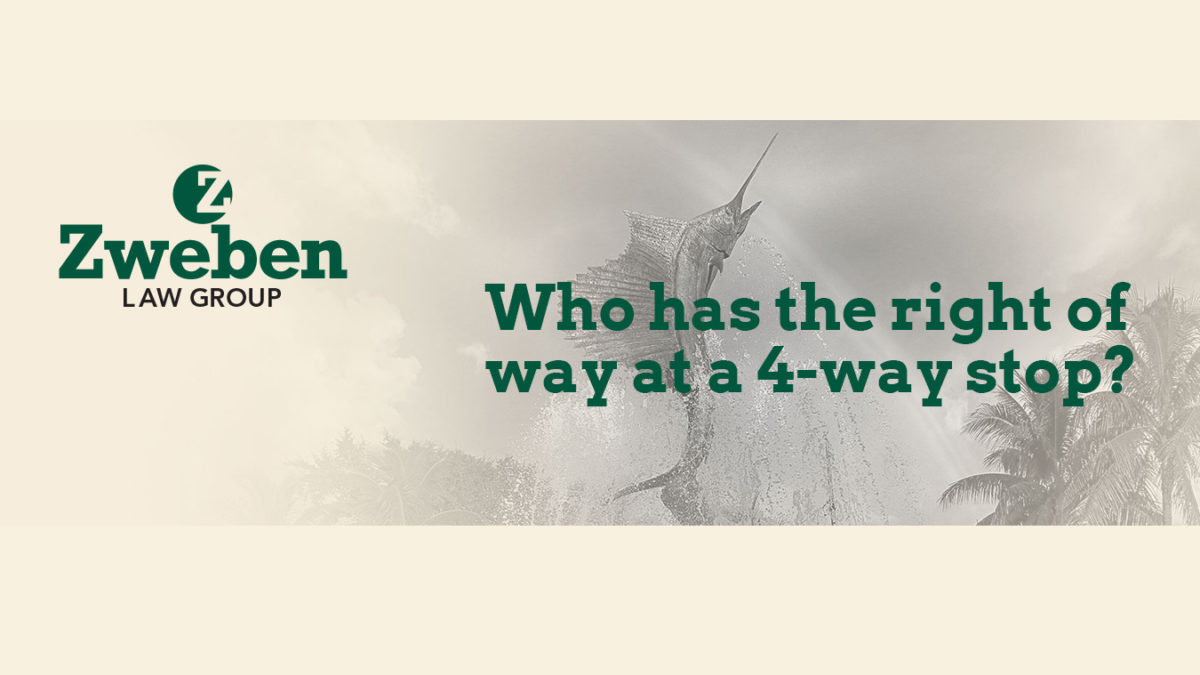 Today, I want to talk to you about four way stops. Here in Florida there are a lot of four-way stop intersections where there’s a stop sign in all four corners. When you approach a four-way intersection with stop signs, the car that gets there first has the right away and should proceed forward or to whichever direction they’re going. If two cars get there at the same time, the car to the right has a right of way and should go first. This is very important here in Florida for several reasons, one of which there are many four-way intersections at stop signs, but also if there’s a hurricane or if the powers out and you come to a traffic light that intersection should be treated as a four way stop and those same rules apply. So remember if you get there first, you have the right of way. If you get there at the same time, the car to the right has the right of way so be aware of that, of course, if somebody just jumps in the middle of the intersection, you want to avoid them and don’t proceed until it’s safe, but typically these are the rules and these are the rules that should be followed if you hit a four way stop. If you have any further questions feel free to give us a call here at Zweben Law group. 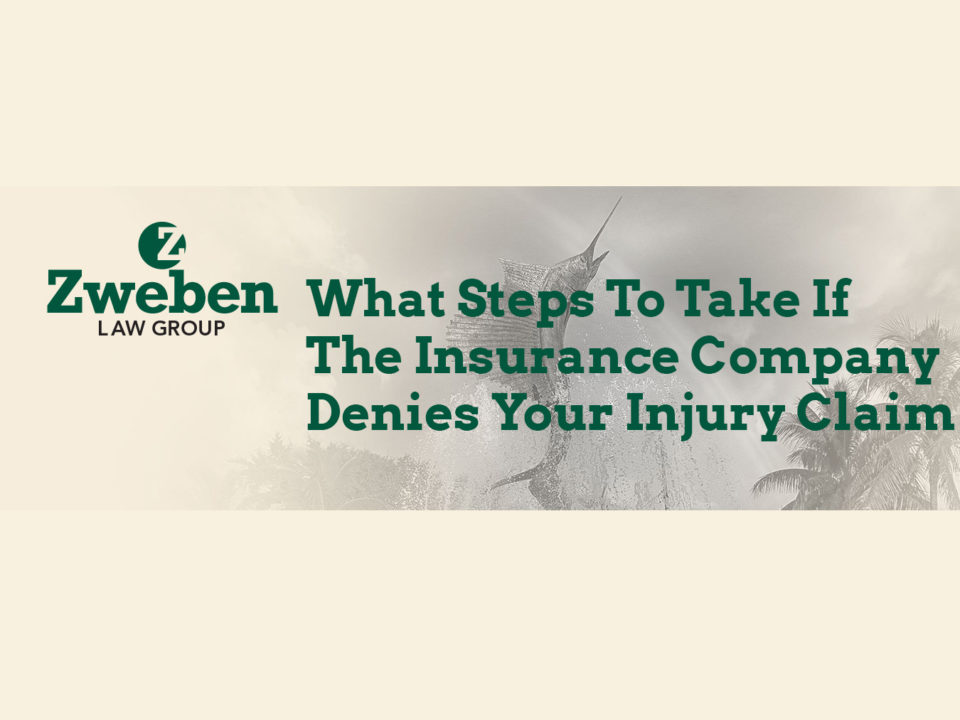 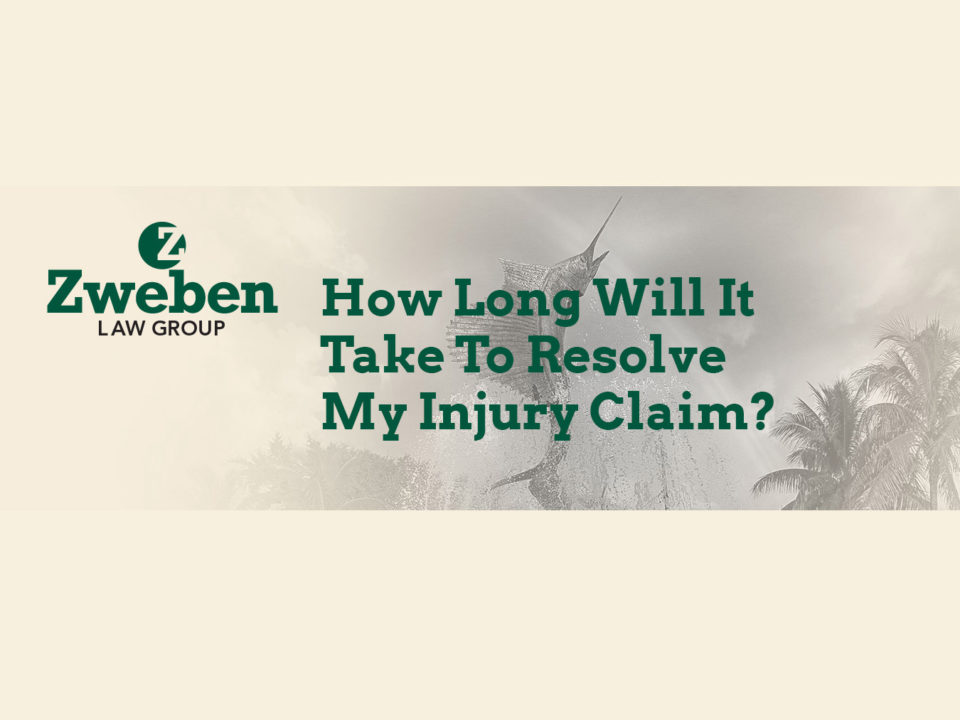 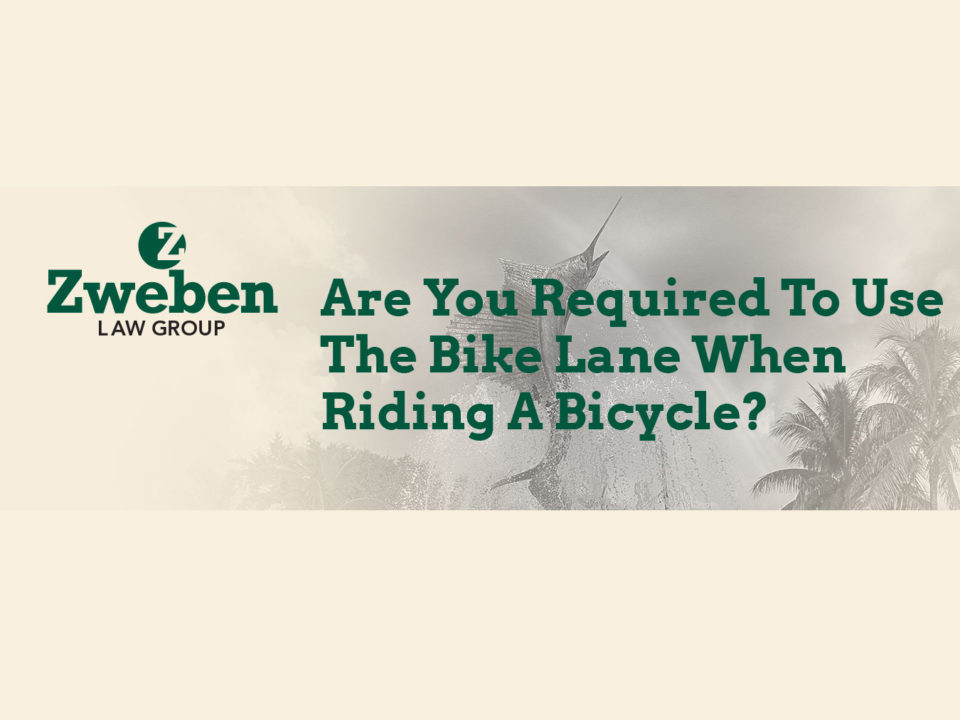