New Local Traffic Studies Show Intersections on U.S.1 to be Most Dangerous

Traffic engineers are trying to see what corrections could be made to make these intersections safer. It is always recommended that drivers approach intersections with caution and vigilantly pay attention to what other drivers are doing. 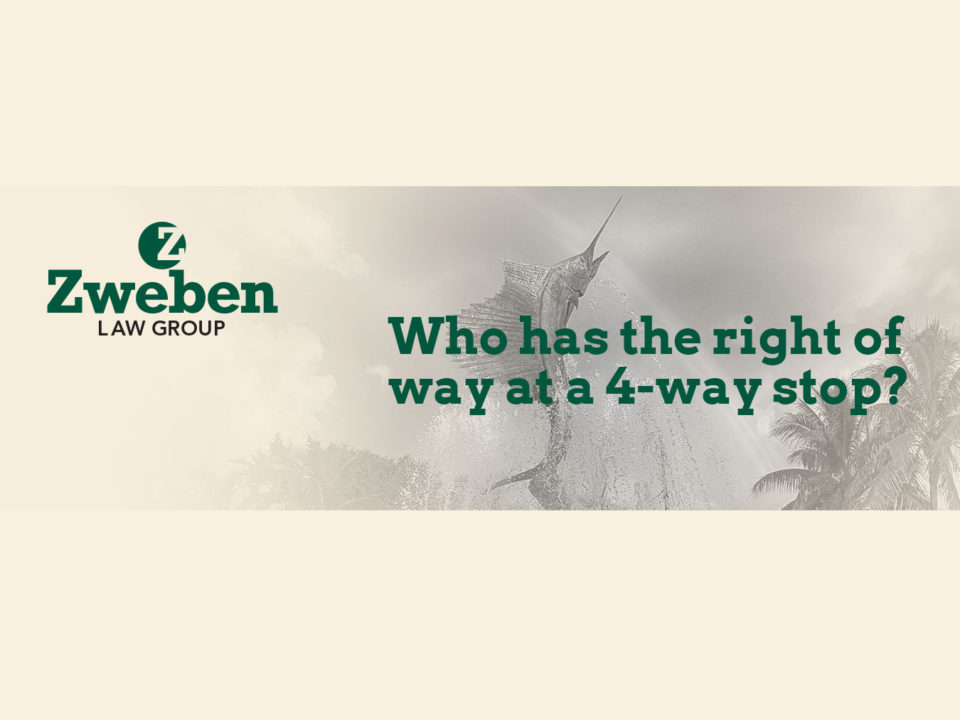 Who has the right of way at a 4-way stop? 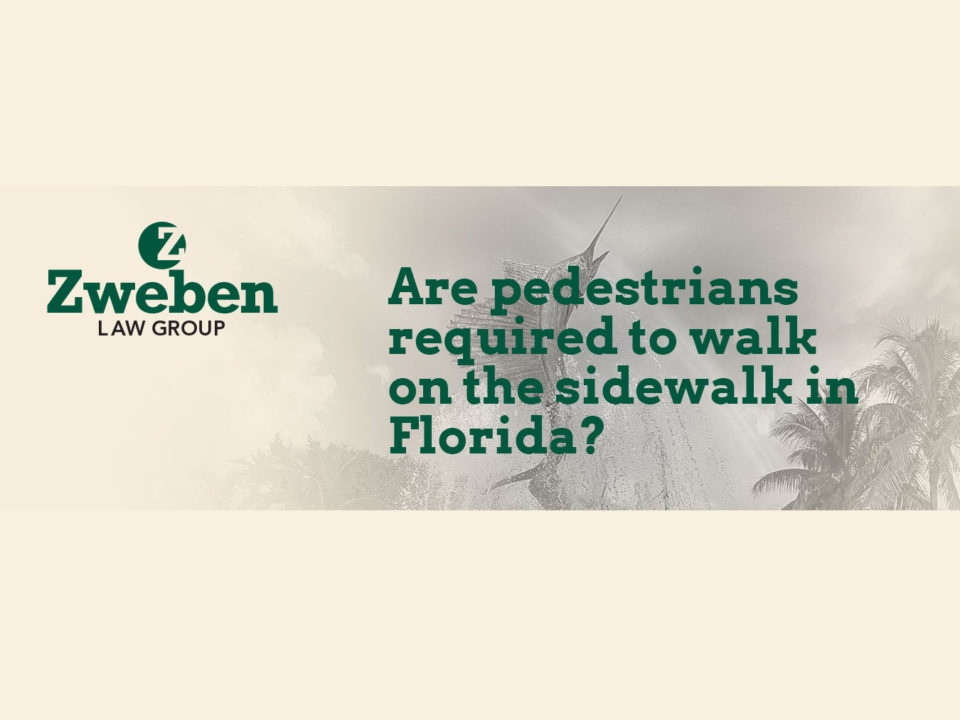 Are pedestrians required to walk on the sidewalk in Florida? 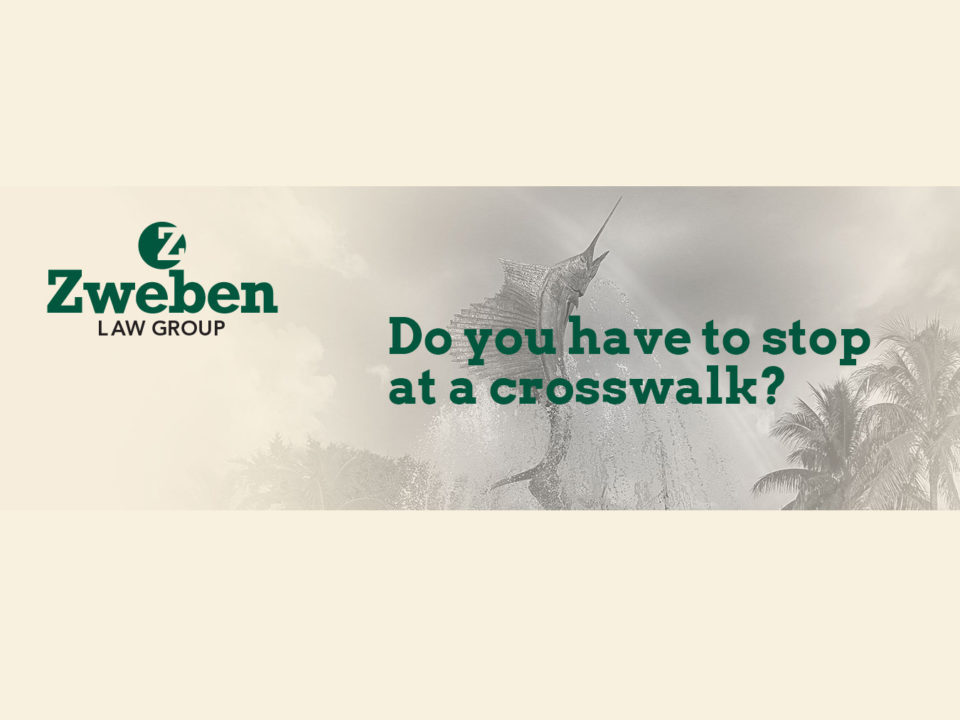 Do you have to stop at a crosswalk?