Ban on Texting While Driving

On December 13, 2011, the National Transportation Safety Board (NTSB) recommended that all drivers be banned from texting and placing hands-free calls. The NTSB wants all states to enact laws that would disallow all non-emergency phone calls and texting by all drivers.

Under federal law, commercial truckers are prohibited from texting while driving.

Earlier this month, the National Highway Traffic Safety Administration (NHTSA) said that texting while driving increased 50% since last year. According to a study conducted by the NHTSA, 2 out of every 10 drivers have sent a text or e-mail while behind the wheel. The NHTSA estimates that over 3,000 of the roadway fatalities last year involved distracted drivers.

However, Florida appears to be reluctant to impose any sort of ban regulating drivers’ cell phone behavior. Since 2002, some kind of ban on hand-held devices has been proposed in every regular session of the Florida Legislature. In the last session alone, over 12 bills dealing with texting and phone use during driving were filed; however, none were passed by the Legislature. Recently, the Florida Senate Transportation Committee unanimously voted to advance a bill that would prohibit texting while driving; however, it is still unknown if this bill will even be heard in the upcoming legislative session.

Based on the number of accidents and causalities caused by driver distraction every year, it is strongly recommended that drivers do not text or e-mail while driving. However, as of the date of this publication, a law banning non-commercial drivers from such activities does not exist in Florida. 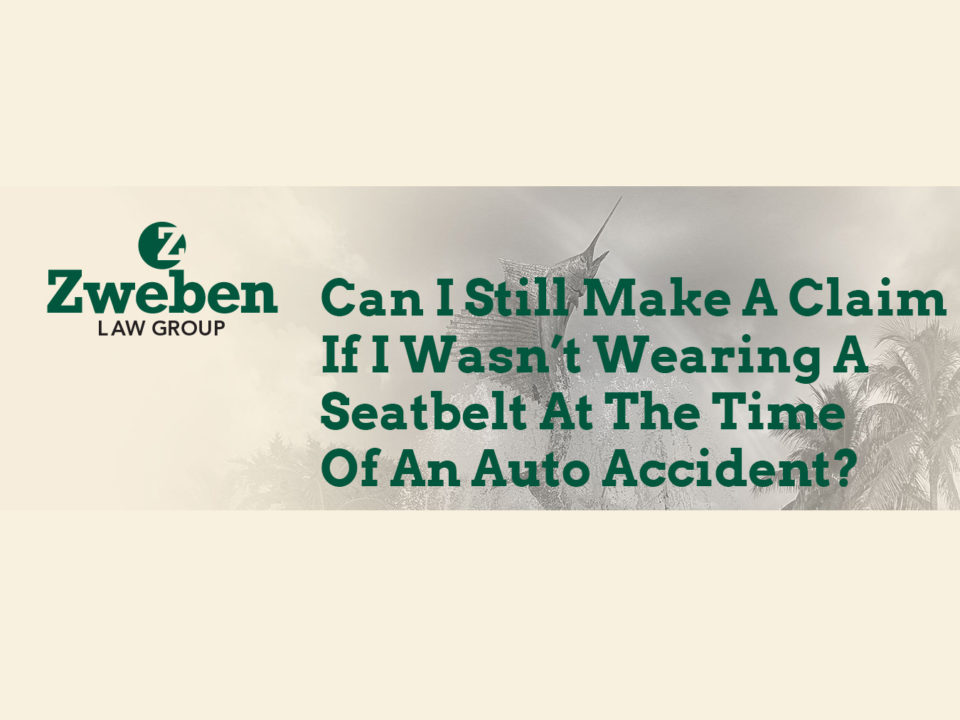 Can I Still Make An Injury Claim If I Wasn’t Wearing A Seatbelt At The Time Of An Auto Accident? 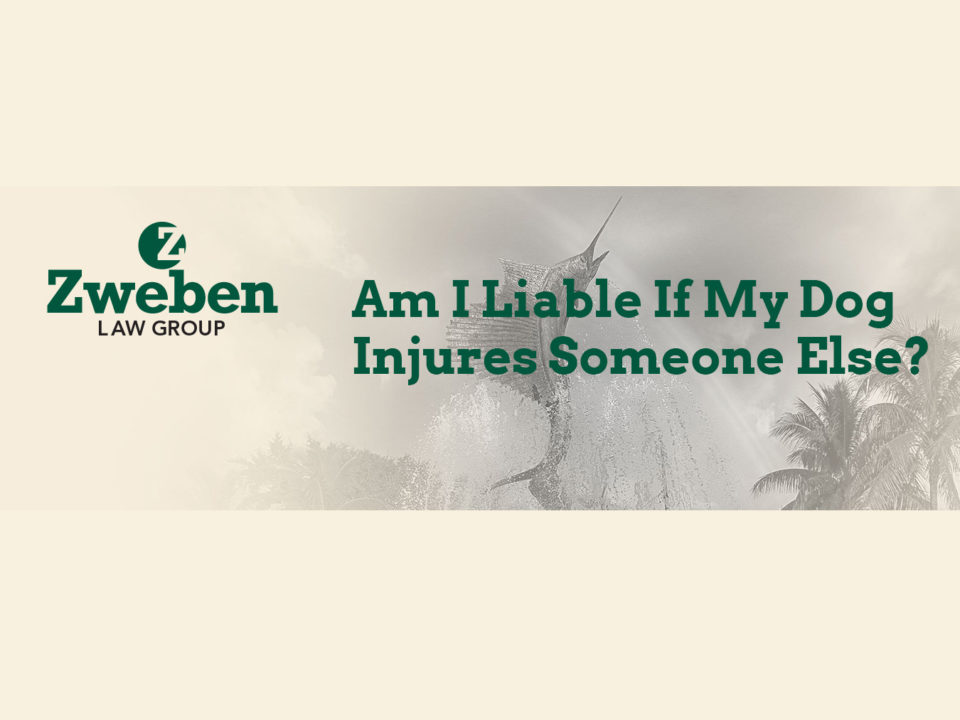 Am I Liable If My Dog Injures Someone Else? 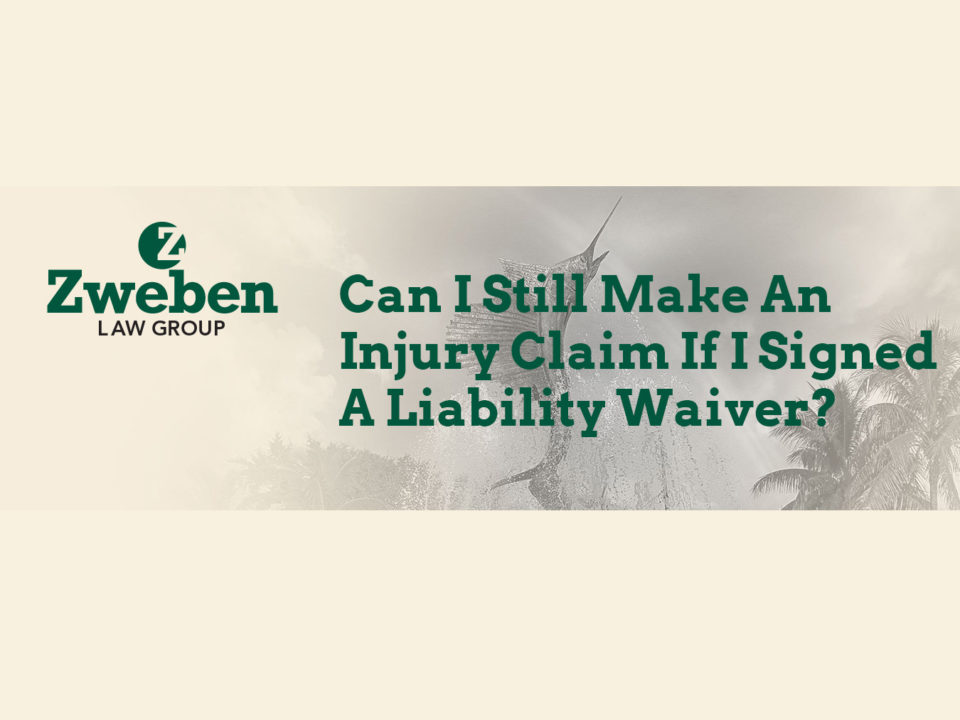 Can I Still Make An Injury Claim If I Signed A Liability Waiver?