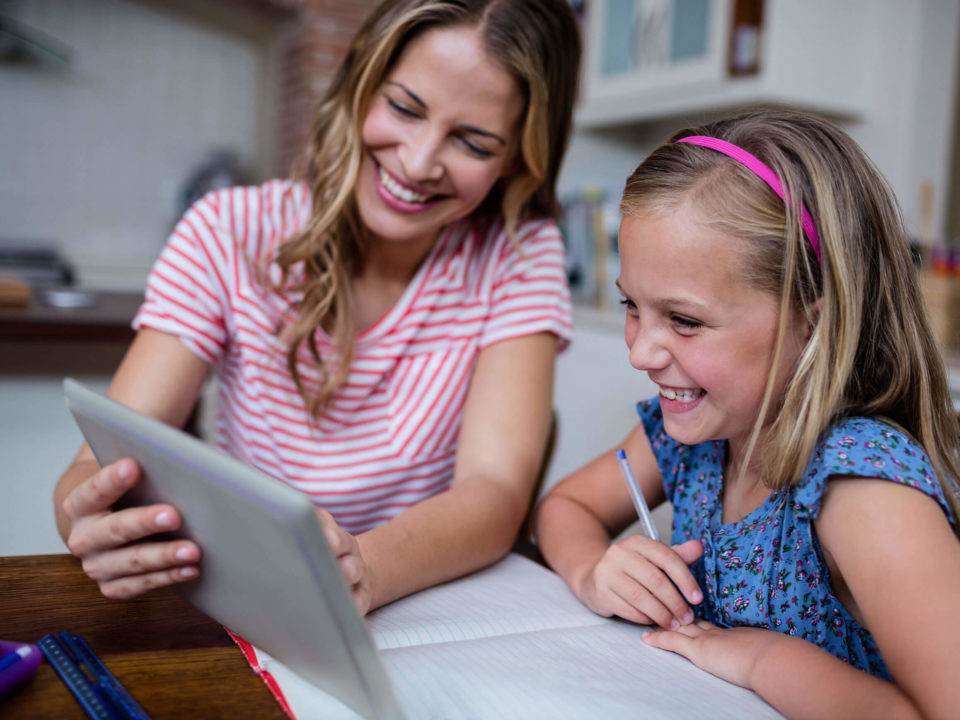 As we all continue to cope with schools being closed, businesses being closed, quarantine/shelter-in-place orders being issued, and generally, life as we know it fundamentally changing as a result of the COVID-19 Pandemic, I have received numerous calls and e-mails about how time-sharing schedules and co-parenting works during this time. Divorced or separated parents must find ways to effectively co-parent and communicate in order to ensure that there is no added stress on their children during these unsure and scary times. Below are my five tips for co-parenting during the COVID-19 Pandemic: Be Respectful. We are all stressed out. Do […]
Do you like it?2
Read more

Are you contemplating a dissolution of marriage or a paternity case in Florida with minor children involved? If so, you should be aware that the law requires that child support be established. Here are the most important things you need to know about it: Child Support is the right of the child – not the parent. This means that, in general, child support cannot be waived or relinquished since it is the child’s right to be financially supported by both parents. Child Support is based on guidelines set by the Florida Legislature. These guidelines are known as the Child Support […]
Do you like it?20
0 Read more

Different states have different standards for alimony – also known as “spousal support” – and Florida is no exception. Before awarding alimony, the Court must first make a determination of need and ability to pay; i.e., a party seeking alimony must show their need for the alimony and the other party’s ability to pay alimony. The Court then examines the length of the marriage. There is a presumption that a short-term marriage is less than 7 years; a moderate-term marriage is more than 7 years but less than 17 years; and a long-term marriage is longer than 17 years. Then […]
Do you like it?0
0 Read more

How often have you heard someone say that a new relationship or a break-up isn’t official until it’s posted on Facebook? In today’s hyper-digital society, it’s easy to expose private details of your life in very public places, and attorneys who practice in the area of family law are keenly aware of this. As a result, social media websites are now fair game for gathering information and evidence to use against the opposing party. If you’re separated or contemplating a separation, here are some social media do’s and don’ts to help protect your family law case: 1. DO set all […]
Do you like it?0
0 Read more

In today’s social media world, people discuss many private details of their lives on very public websites. In fact, how often have you heard, or even joked yourself, that a new relationship or a break-up/separation is not official until it has been posted on Facebook? Attorneys working in the area of family law have become keenly aware of this and now use these social media websites to gather sensitive information and evidence to use against the opposing party. Here are some social media tips to help protect your family law case: 1. Make sure to set all accounts to the […]
Do you like it?0
0 Read more

New legislation has been proposed in both the Florida House of Representatives (H.B. 549) and the Florida Senate (S.B. 748) that would make considerable changes to Florida’s Alimony Laws. If approved by the Legislature, these changes could result in significantly lower alimony payments.Some of the major changes proposed by House Bill 549 include: Capping alimony awards at 20% of the payor’s monthly net income over the last 3 years of the marriage.Defining the length of a long term marriage as 20 years instead of the current 17 years.Limiting the maximum time duration for alimony based on the length of marriage […]
Do you like it?0
0 Read more