Law Day 2016 – You have the right to remain silent

UM – It’s Not Just a University – And Why You Need It!

High school students in Utah can experience the courtroom through the eyes of a sitting judge. California eighth-graders will travel to Yosemite Falls to hear presentations from Federal officials. Essay contest winners in New York, Pennsylvania and Massachusetts will receive cash or scholarship awards.

All this activity — and more — heralds Law Day 2016, a day which has been celebrated since 1958 to commemorate the Rule of Law.

It began in 1957, when Charles Rhyne, the American Bar Association’s president, proposed the idea to President Dwight Eisenhower. An ardent patriot, Rhyne chose May 1st because that was the day Communist governments celebrated their rise to power.

Ike liked the idea, and established the first official Law Day in 1958 by Proclamation. In 1961, Congress adopted a joint resolution designating May 1st as Law Day, and every president since then has issued a proclamation on May 1st to remind us of our nation’s commitment to the rule of law.

For its part, the ABA has embraced and expanded the tradition Rhyne started. Each year, a special theme is chosen and promoted across the nation through bar associations, schools and community organizations.

This year’s theme, commemorates the 50th anniversary of what is probably the nation’s best known Supreme Court case.

Although the Miranda Warning has become ingrained in our popular consciousness through countless recitations in movies and TV shows, it’s just part of the story when it comes to procedures for ensuring justice. The 2016 Law Day Theme is designed to explore the protections afforded to all of us by the U.S. Constitution, how the courts safeguard our rights, and why preserving these principles is essential to our liberty.

As events take place in our community across the coming weeks, we encourage you to participate and reflect on the role of law in our society.

Hit and Runs in Florida 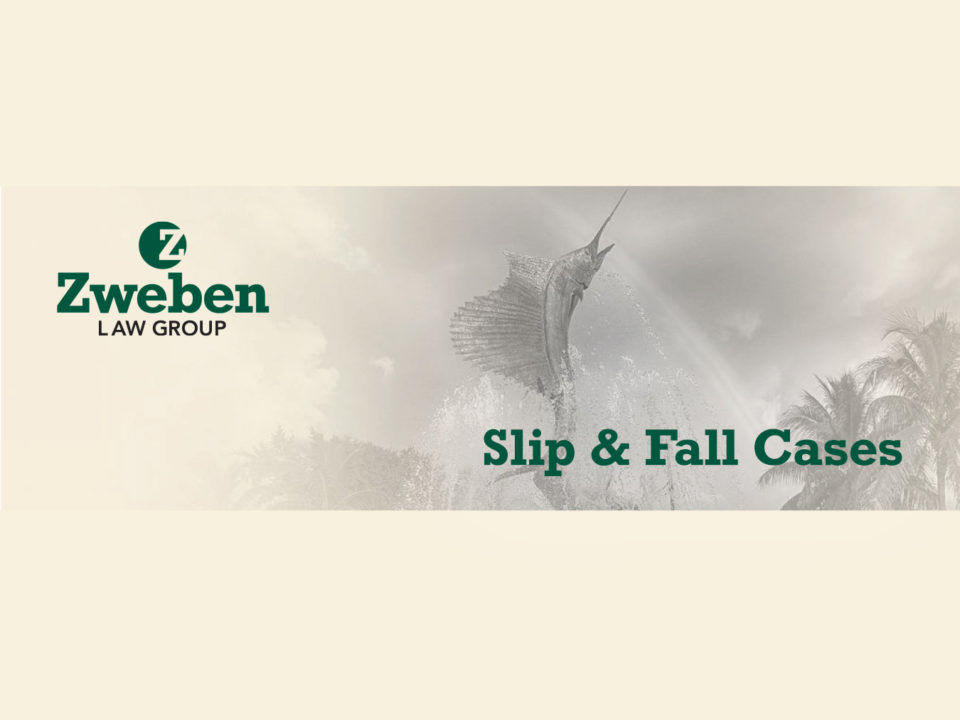 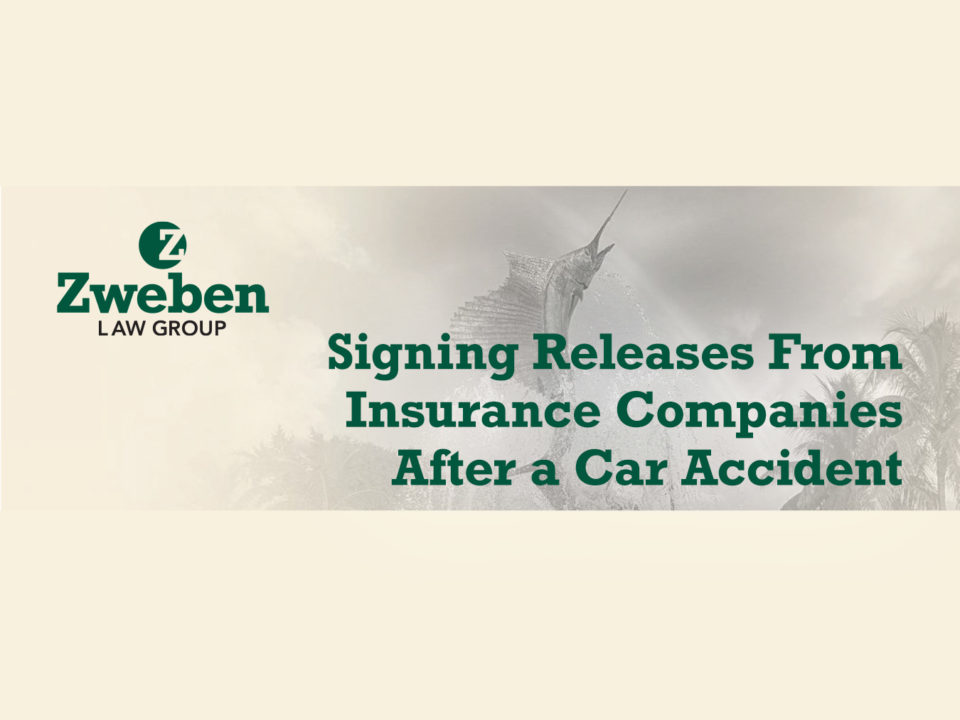 Signing Releases From Insurance Companies After a Car Accident