The Stuart Police Department conducted a Click It or Ticket campaign from November 15 -November 27, 2011. During this twelve day campaign, police officers issued 296 seat belt citations. A Seat Belt study conducted immediately after the campaign found that 79% of drivers wear their seat belts, up 6% from a study conducted prior to the campaign.

Under Florida law, individuals are required to wear both a lap belt and a shoulder harness. Children under the age of 5 are required to ride in a government approved child safety seat. Even though many argue that it is no big deal not to wear a seat belt, a properly fastened seat belt will be the only thing that keeps you in the car in the event of an accident. Too often, we see cases of individuals who were not wearing their seat belts being ejected from their vehicles during an accident.

Remember, not only is wearing a seat belt required under the laws of Florida, but it will protect you from serious injury in the event of an accident.

For more information on the contents of this article or any other question you may have, please contact Zweben Law Group. 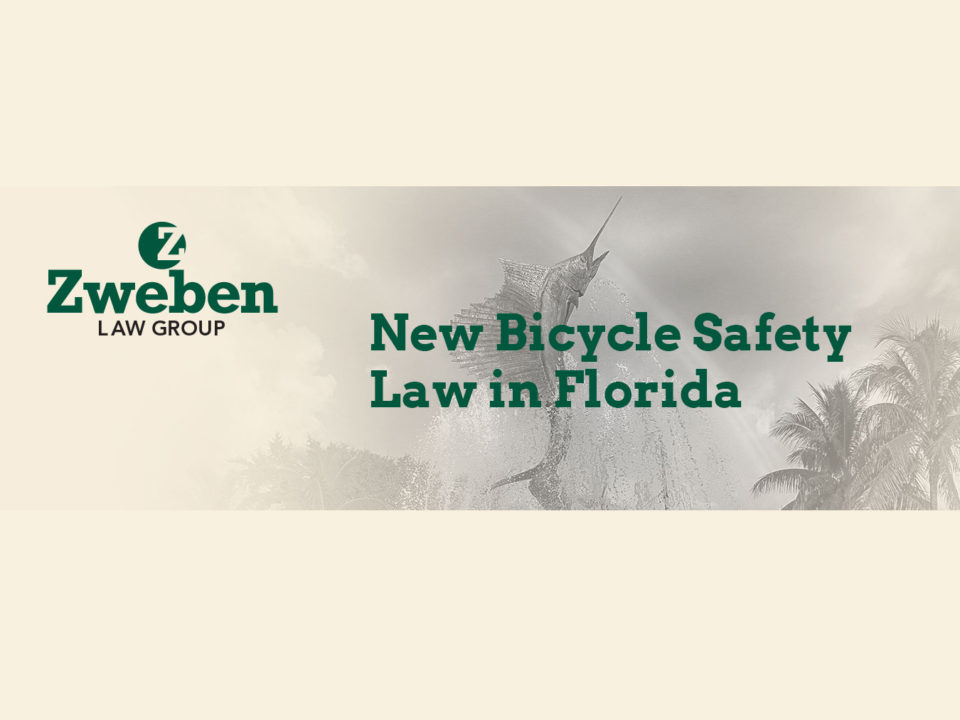 How to Safely Drive After A Hurricane 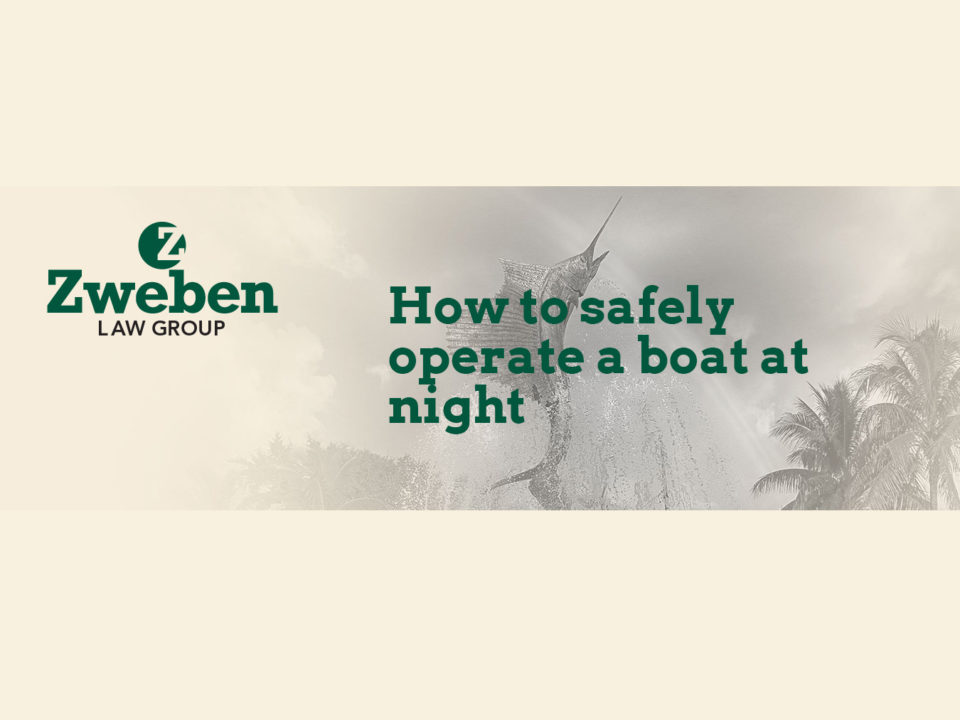 How To Safely Operate A Boat At Night